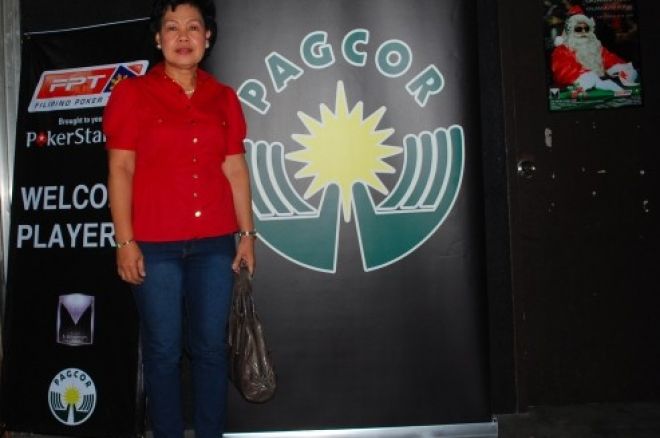 Attorney Padua, who is the Vice President of the PAGCOR Poker Department, was present during Day 2 of the Filipino Poker Tour (FPT) Metro Anniversary Special tournament to officially confirm PAGCOR’s plans for the Chairman’s Cup. The event will feature a one million dollar guaranteed prize pool, which is sure to attract poker players from all over the world.

The tournament will be staged 20-25th March 2010 in conjunction with the Asia Gaming and Entertainment (Asia's GEM) trade show and conference in Manila.

PAGCOR, which is promoting the Chairman’s Cup as a big, international-quality poker tournament, is looking at the event as a way to further build the Philippines’ standing as one of the world’s newest poker tournament locales.