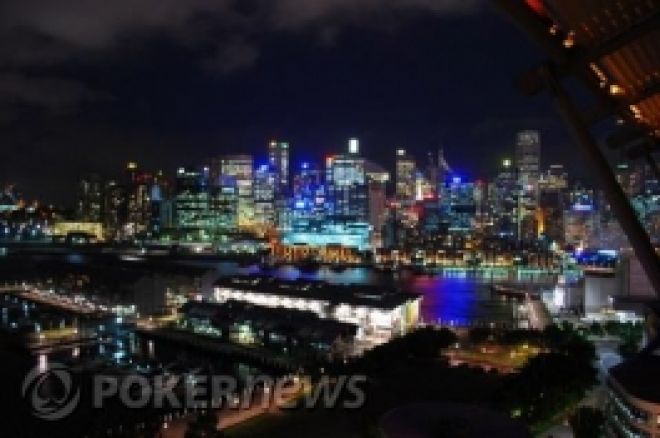 With its successful Cebu event already in the books, the PokerStars.net Asia Pacific Poker Tour (APPT) now makes its way to Australia for its annual grand finale – APPT Sydney.

Held once again at Sydney’s Star City Casino, the championship event of the APPT will feature Australia’s best poker players, as well as a big contingent of poker pros from all over the world, looking to win the title and prize money worth more than a million Australian dollars.

Last year, the APPT’s Sydney event was won by Australian player Martin Rowe, who overcame a field of 477 players to win US $648,046 in prize money. Rowe and the hundreds of other local players in attendance will be looking to win the tournament and keep the title in Australia for the third straight year.

The APPT Sydney event will be held from December 1-6. It will have three Day 1As, with the survivors trying to accumulate chips on the second and third days in a bid to make the final table and win the coveted title.

Check back here on Asia PokerNews for the latest news and updates from the APPT’s grand finale in Syndey!