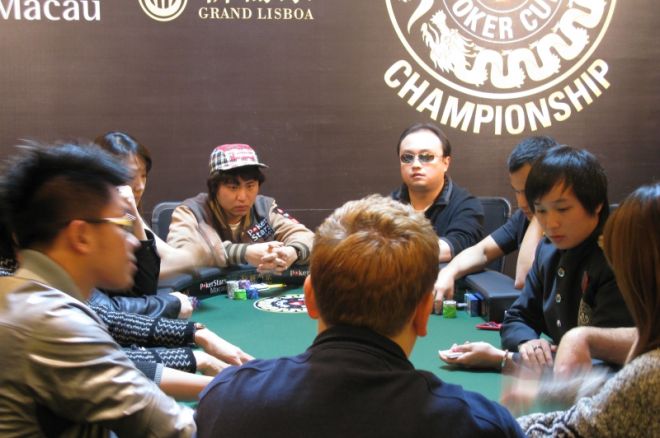 Ten of the best players during this year's Macau Poker Cup (MPC) series will duke it out tonight at 8:10 pm in the Tournament of Champions for the chance to win a big prize package.

The Macau Poker Cup Championship is being held at the PokerStars Macau poker room at the Grand Lisboa Casino from December 12 to 20, 2009.