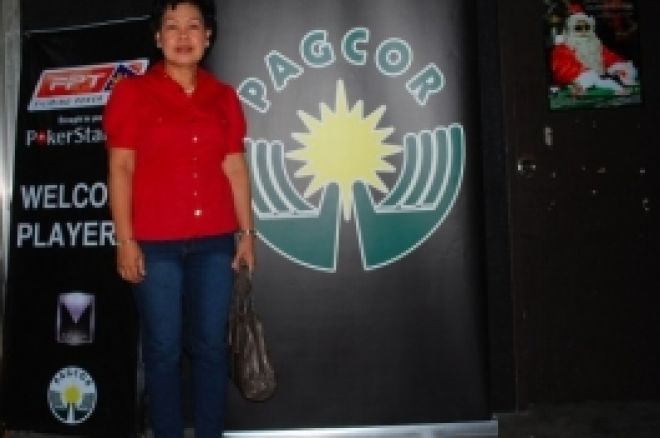 Already a familiar name among poker players in the Philippines, PokerStars will be looking to have a major presence at the upcoming First PAGCOR Chairman Efraim C. Genuino International Poker Tournament this March.

The online poker giant is said to be bringing at least fifty players to the tournament, which is also referred to as the Chairman’s Cup. The total number, though, could possibly reach as high as a hundred by the time the event gets underway.

The expected contingent will consist of dozens of online qualifiers as well as PokerStars-sponsored players, including the members of Team PokerStars Asia Pro.

Attorney Emily Padua, Vice President of the PAGCOR Poker Department, was very optimistic about the expected turnout at the Chairman’s Cup.

“We are very excited that this tournament will be getting the support of an online poker site as big as PokerStars,” she said. “PokerStars has said that they’ll be providing at least fifty players, so we are looking forward to seeing many online qualifiers and sponsored pros at the event.”

The First PAGCOR Chairman Efraim C. Genuino International Poker Tournament will be held from March 20-25, 2010 in Manila. Top poker players from the Philippines and around the world are expected to participate in the main event, which is guaranteeing a prize pool of US $1,000,000. Buy-in is set at US $2,500 + US $200.

Qualify on PokerStars for the Chairman's Cup and other events!