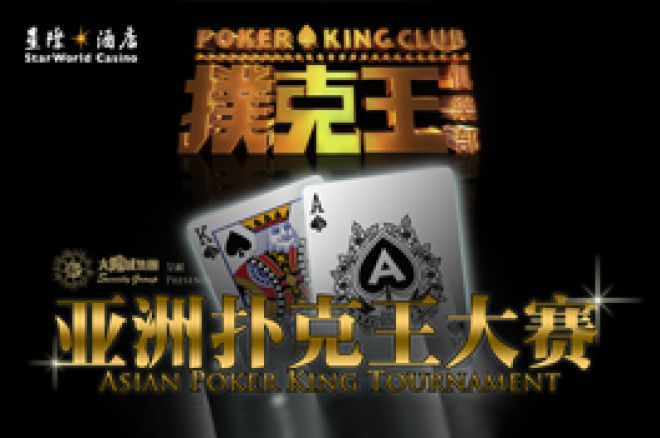 Players looking to win a big money tournament in Macau this week can head on to the Galaxy StarWorld Casino, where the Poker King Club will be holding its first major tournament.

The Poker King Club is located at the third floor of the Galaxy StarWorld Casino. Limited seats are available, so players are advised to register now. For more information, click here or call +853 2899 9955.