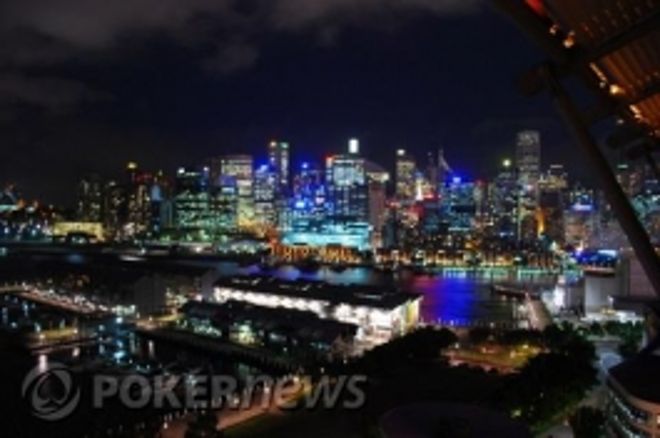 The Asia Pacific Poker Tour (APPT) has announced the events and dates of its upcoming fourth season.

With three successful years already in the books, the Tour will be holding at least four events throughout the Asia-Pacific region in 2010.

After the Manila event, the APPT then moves on to Asia’s gambling capital for APPT Macau, which will be held from May 18 to 23. Buy-in for that event is set at HK $40,000.

In the second half of 2010, the Tour moves south for two more stops. The first will be APPT Auckland, which will be from September 15 to 19. It will be followed by APPT Sydney, held from December 7 to 12.

While these four events make up the official schedule, more events shall be announced as the year progresses.

Qualify for the APPT! Start playing on PokerStars now!