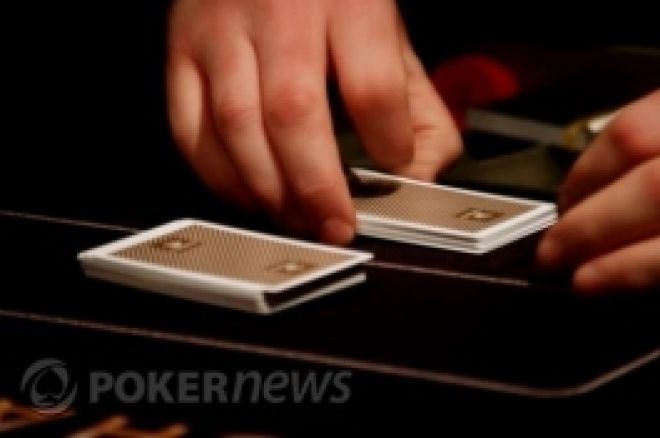 Residents and officials are optimistic that the recently-opened All-in Poker Sports Club in Iloilo City, Philippines, will be a boost to the city’s economic and leisure scene.

The poker room, which is located in the Boardwalk area within the Smallville complex in Iloilo City, is the first of its kind in the area. It opened on December 18, 2009 and is the second All-in Poker Club branch in the Philippines.

Officials in Iloilo City are looking at the All-in Poker Sports Club as a boost to the local economy because of the new jobs that have been created by the poker room’s opening.

In addition, the poker games available at the All-in Club are seen as a boost to the entertainment and leisure scene of Iloilo City, which is a preferred place for many foreigners and retirees in the area.