Day 1A of the Dirty Ice Cream Cup Concludes 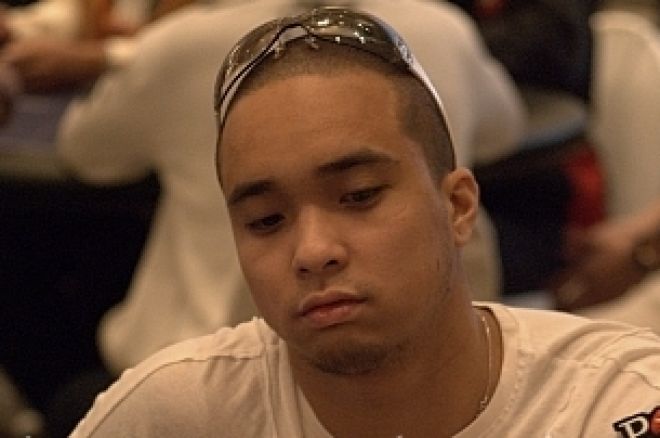 Day 1A of the Neil Arce Dirty Ice Cream Cup at the Metro Card Club in Pasig City, Philippines got underway yesterday with a total of 307 players signing up to participate.

After ten levels of play, the field was reduced by almost two-thirds as only 106 survived to make it to Day 2. In the chip lead with a stack of 79,500 is Alfredo Tan. A regular on the Philippine tournament scene, Tan made the final table at the Php 10,000,000 guaranteed Metro Anniversary Special tournament last December.

One player who didn’t make it out of Day 1A was Filipino poker pro Neil Arce. Despite having the tournament named after him because it was his birthday, he was unable to advance to Day 2 and will be on the sidelines when the final table rolls around.

Day 1B of the Dirty Ice Cream Cup will get underway today at 3:00 pm. For more information about the Metro Card Club, click here.

Here are the top ten chip counts from Day 1A: