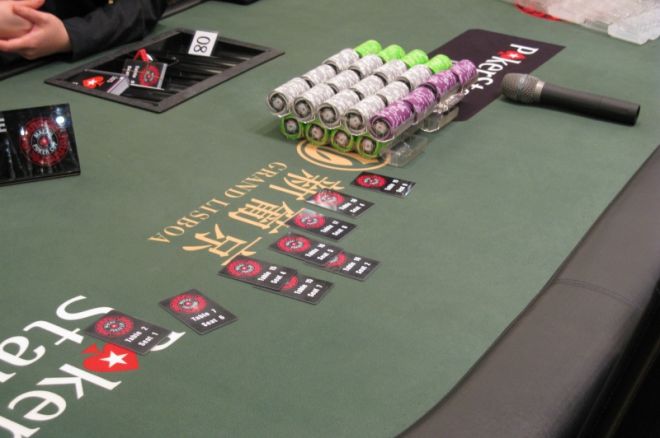 A total of 29 players returned from last night’s action to try and win the title of Red Dragon champion.

In contention for the title is Team PokerStars Asia pro Raymond Wu, who has 162,000 in chips. Fellow team member Tae Jun Noh made it to Day 2 but was eliminated in the last hour before play was stopped for the day.

Also alive are three female players, including Japan's Yu Kurita. Tournament director Danny McDonagh mentioned that if one of them went on to win tomorrow, it would mean three straight female Red Dragon champions.

Check back later on Asia PokerNews for the final results of the Red Dragon main event!