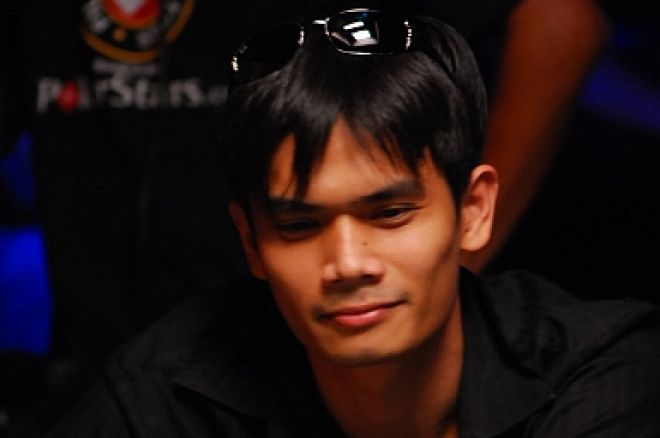 Amparo, a regular high-stakes player at the Metro Card Club, started the day just fourth in chips but managed to climb up the ranks until he found himself heads-up against Rochee De Leon.

It didn't take long for Mark to win himself the title. On the very first hand of their one-on-one battle, Rochee went all-in on a board of

with pocket kings. However, he was instantly called by Mark, who had hit a diamond flush with