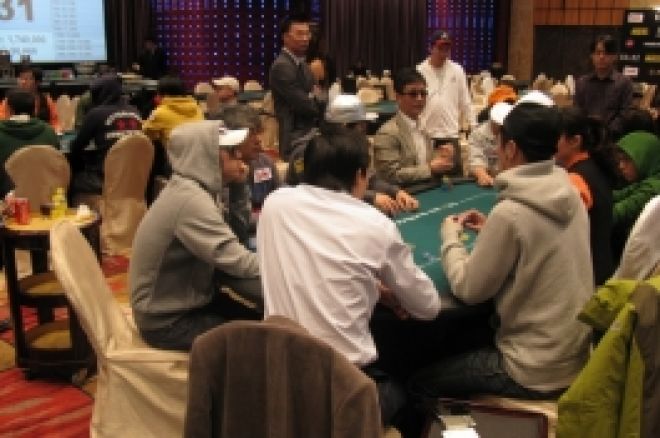 After the success of the inaugural event, the Poker King Club in Macau has announced the dates of its next Asian Poker King Tournament.

The inaugural Asian Poker King Tournament was the first major tournament of the Poker King Club, which is located on the third floor of the StarWorld Casino in Macau.