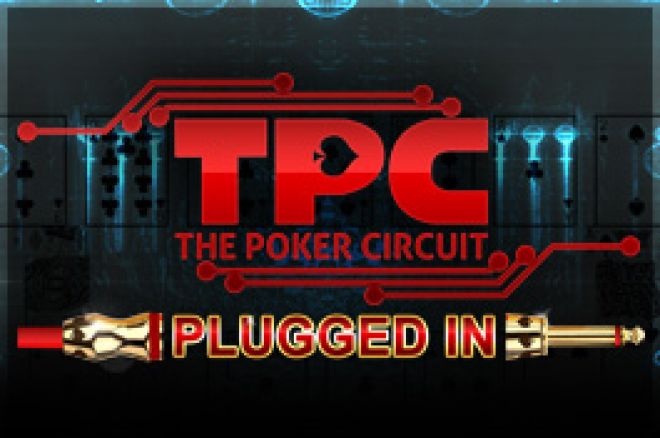 The inaugural event of The Poker Circuit (TPC), a new series of tournaments in the Philippines, will take place this weekend at the Big Ace Liberty Club in Mandaluyong City with a big, last-minute addition to the prize pool.

The TPC’s Plugged In tournament, which will be an Asian Poker Tour (APT) accredited event, will kick off tomorrow at 2:00 pm, the first of three Day 1 flights.

Day 2 is scheduled for March 16 at 2:00 pm while the final table will take place at 5:00 pm of the following day. Players will be given starting stacks of 25,000 in chips to start the tournament.

The prize pool is inclusive of three seats to the upcoming APPT Manila: First PAGCOR Chairman Efraim C. Genuino International Poker Tournament. Popularly known as the PAGCOR Chairman’s Cup, that tournament will be offering a guaranteed US $1,000,000 prize pool.

As a special bonus, TPC has upped the ante by announcing that it will be awarding a seat to the upcoming Asian Poker King Tournament this April at the Poker King Club in Macau. Buy-in for that event, which will guarantee HK $1,000,000, is set at HK $7,500 + HK $500.

“We got the Poker King Club, which also holds APT accredited events, coming in as a last minute sponsor and we’re overlaying a seat to their next big tournament in Macau,” said TPC tournament director Lloyd Fontillas. “It’s worth 56,000 pesos and we’ll be giving it to the winner no matter how many players join TPC Plugged In.”

Aside from the poker action, there will also be a special invitation-only VIP launching party on March 15 sponsored by Alchemy, a popular lounge and club in Pasig City. Players who make it near the top of the chip counts during Day 1 will automatically be given invites to the party.

Those looking to win their way into the Plugged In event will have one last chance as a final super satellite will be held tonight at 6:00 pm at the Big Ace Liberty Club.

For the complete schedule of Plugged In, click here.