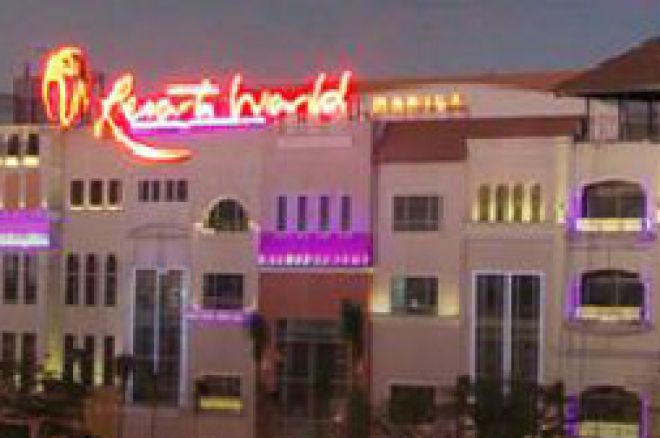 With only two days to go, player excitement in Manila as the Resorts World Inaugural Poker Championships gets underway.

Tournament updates will be available through Asia PokerNews Live Reporting.