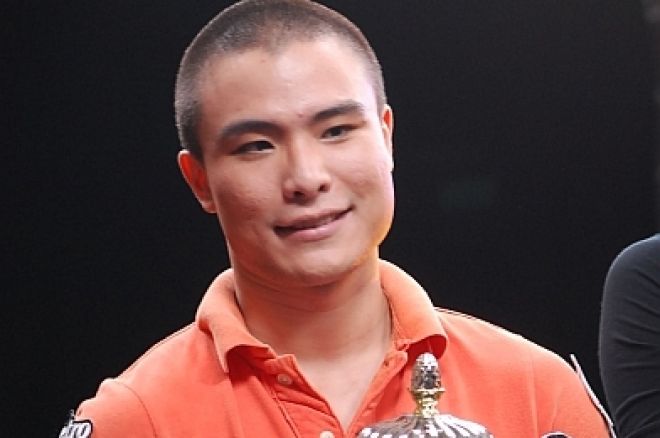 Lee started the last day second in chips with 648,000 but would need to stay alert as the final table was occupied by the likes of Jojo Tech, Sunshine Samson, and D’amor Nario – three of the country’s well-known tournament players.

He did just that as he steadily built his stack and went into heads-up play against Bernard Chua with a 3,398,000-to-865,000 chip advantage. Less than twenty hands in, both players got their money all-in after a flop of

. However, Lee would climb back on top as the

landed on the turn to give him trips. The river bricked out, eliminating Chua in second place and giving Lee the title.

A total of 426 players showed up for the four-day tournament, which was held by the Metro Card Club to commemorate the country’s Independence Day weekend. The tournament guaranteed a Php 2,000,000 prize pool for a buy-in of Php 3,000.