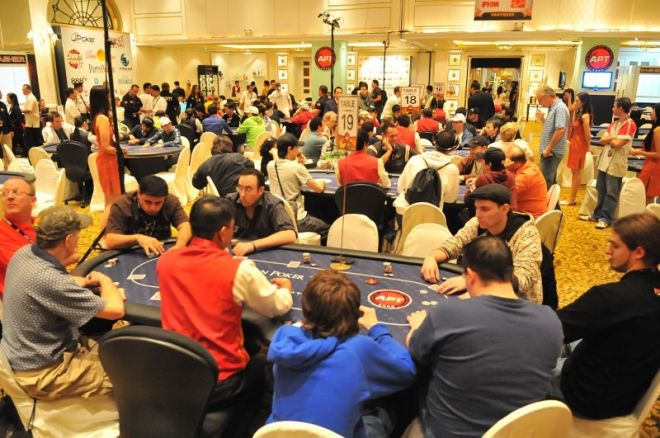 PRESS RELEASE (Manila, Philippines) — With APT Philippines 2010 still over two and a half months away, some of the biggest names in online poker are on board to show their support for the event.

Three top poker sites and networks – PKR, PartyPoker, and the iPoker Network, will be running online satellites to the APT Philippines 2010 main event.

PartyPoker, which operates the World Poker Tour (WPT), is the third largest poker site in the world. PKR, meanwhile, is known throughout the poker industry for its cutting-edge graphics and realistic 3D game-play simulations.

Land-based qualifiers to the event are also on the horizon. Resorts World Manila, the official venue of APT Philippines 2010, is looking to run satellites and other promotions leading up to the big event.

In addition, the APT will be looking to partner with poker rooms around Asia to run qualifying tournaments for seats to the main event.

Last year’s APT Philippines main event won by Filipino poker pro Neil Arce, who took home US $185,000 for finishing first. The win gave poker a big boost in the country as it was the first time a local player had won an international poker tournament held in the Philippines.

Aside from the main event, there will be eight exciting side events at APT Philippines 2010, including a high-rollers tournament, a Pot-Limit Omaha tournament, and the APT’s very own Greed tournament.