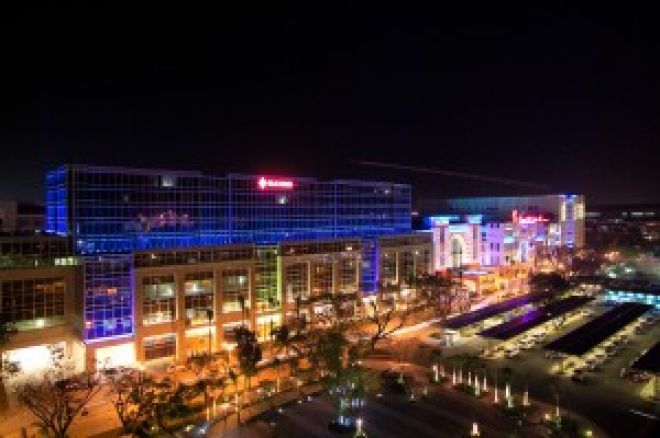 Resorts World Manila (RWM), the official venue of Asian Poker Tour (APT) Philippines 2010, has announced that it will be running satellites with guaranteed seats to the main event starting from next week.

The first qualifying tournament to the APT Philippines 2010 main event will take place on Sunday, June 13, at RWM. The Php 5,000 + Php 500 buy-in tournament, which is expected to be part of a group of similar events called the RWM Satellite Series, is guaranteeing a Php 500,000 prize pool.

For more information about the RWM Satellite Series, click here.