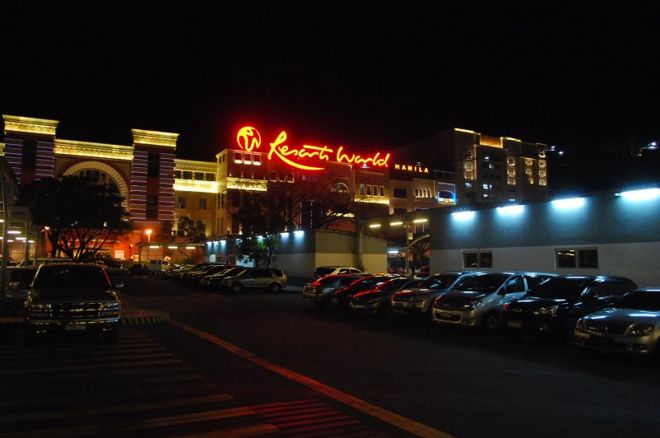 Players will get their first crack at winning a seat to the APT Philippines 2010 main event when Resorts World Manila holds its Php 500,000 guaranteed RWM Satellite Series this Sunday.

A big turnout is expected for the event, which is slated to be the first step in the build-up towards the big APT Philippines 2010 tournament at Resorts World Manila in August.

To celebrate the start of its satellites to the APT main event, Resorts World Manila also announced that Php 25/50 cash games will be available to all players on Sunday.

For more information about the RWM Satellite Series, click here.