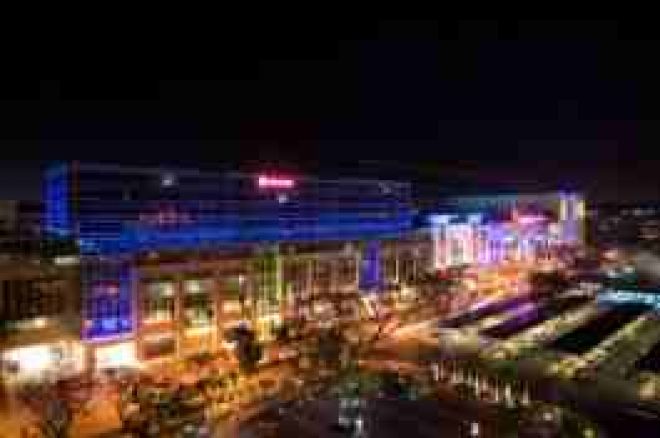 Resorts World Manila has announced the second event of its RWM Satellite Series, giving players another shot at winning a seat to the APT Philippines 2010 main event in August.

The RWM Satellite Series Event #2 will be held at Resorts World Manila’s poker room on Sunday, July 11 at 2:00 pm, with two mega satellites to be conducted beforehand.

According to RWM’s Mr. Hakan Dagtas, the buy-in is set at only Php 5,000 but there will be no registration fee. RWM regulars can also exchange 5000 player points for entry into the RWM Satellite Series Event #2.

Meanwhile, the mega satellites to the RWM Satellite Series #2 will be held at 2:00 pm on July 3 and 10. Both will have a buy-in at only Php 500 (with optional one rebuy and one add-on) and no registration fee.

To celebrate the start of its satellites to the APT main event, Resorts World Manila also announced that Php 25/50 cash games will be available to all players on Sunday.