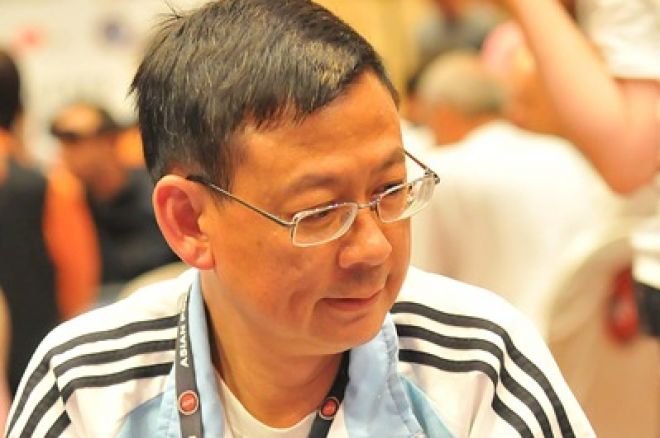 Chong bested 66 other players to win the tournament and HK $115,500 in prize money. A well-known player in Macau, he used his aggressive play to rack up chips until he found himself heads-up with Vinson See of Singapore.

See would eventually move all-in with Q-4 but needed to catch some cards after Chong called with K-10. The board did not bring help for either player, making Chong’s king-high the top hand and giving him the title.

The MPC June Special took place on June 19 at the PokerStars Macau poker room at the Grand Lisboa. The event guaranteed a prize pool of HK $350,000 for a buy-in of HK $5,000.

PokerStars Macau will be hosting two more of Asia’s biggest regional tournaments in the coming months. The Macau Poker Cup arrives from July 7-11 featuring the Red Dragon HKD $2,000,000 Guarantee event. This will be followed by the Macau Millions from August 4-8 where players only need to enter for HKD $2,200 to be part of the HKD $1,000,000 Guarantee.

Players can qualify for both events online at PokerStars.net or live in the PokerStars Macau poker room.

Here are the results from the final table: