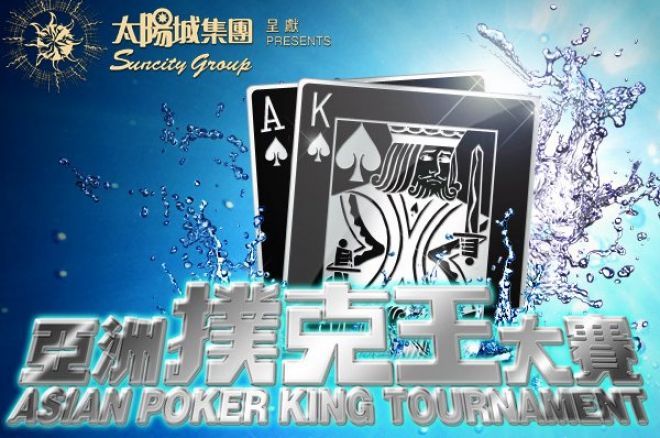 The Poker King Club in Macau has announced that its next Asian Poker King Tournament will be held in early August.

It will be the third edition of the poker room’s biggest tournament, which has attracted players from different countries such as Hong Kong, China, Japan, Korea, and the Philippines.

This time, though, the event will have a new twist as a number of seats to the upcoming Asian Poker Tour (APT) Philippines 2010 main event worth US $2,700 will be inclusive in the prize pool.

“We’re getting closer to the APT event in Manila this August and we are delighted to have the support of the Poker King Club,” said APT chiefJeff Mann.