Another Php 500,000 Guaranteed Event at Resorts World Manila on Sunday 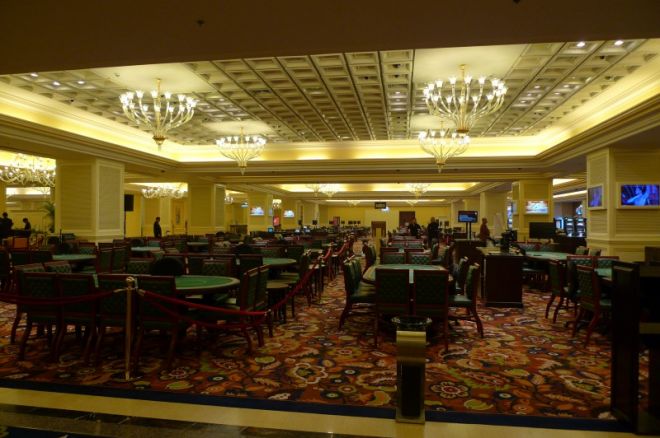 At least one more player will be punching in his ticket to the APT Philippines 2010 main event this weekend as Resorts World Manila holds its third RWM Satellite Series Event on Sunday.

The Php 500,000 guaranteed RWM Satellite Series Event #3 will be held at Resorts World Manila’s poker room on Sunday, July 25 at 2:00 pm. Players will be able to join for Php 5,000 while RWM regulars can exchange 5,000 player points for entry.

A mega satellite to the RWM Satellite Series #3 will be held the day before at 2:00 pm at a buy-in of Php 500 (with optional one rebuy and one add-on) and no registration fee.

The winner of this Sunday's tournament will join Ray Serion and Win Carlos, who won the first two RWM Satellite Series Event. The last one proved very popular as 128 players showed up to break the guaranteed prize pool of Php 640,000. Carlos eventually landed the top spot in that event, winning Php 86,000 in cash and seat to the APT Philippines 2010 main event.

Php 25/50 cash games will be available to all players on Sunday. The minimum cash game stakes at the Resorts World Manila poker room are typically Php 50/100.