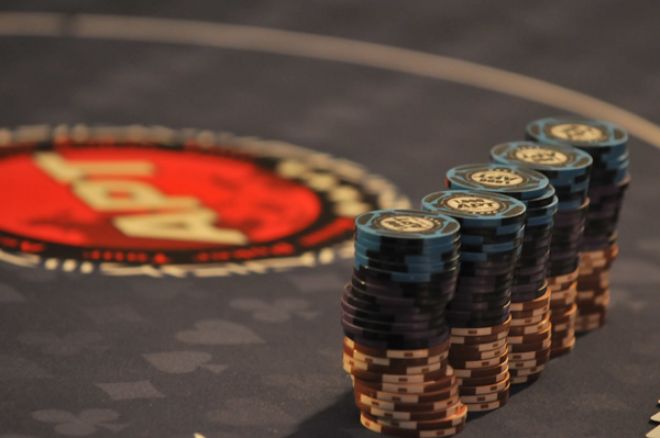 With the much-awaited APT Philippines 2010 drawing near, a total of four tournaments with APT main event seats at stake will be taking place in different locations all over Manila.

The biggest is theMetro Card Club's Php 1.5 Million Guaranteed tournament, which kicked off yesterday and will continue all the way until Monday. Buy-in is set at Php 3,000 for the event, which features three starting days. The guaranteed prize pool of Php 1,500,000 will be made up of Php 1,000,000 in cash and four seats to the APT Philippines 2010 main event.

Just a few minutes away is The Midas Touch, which will be holding the third leg of The Poker Circuit's TPC Motherboard series. The leg will play down to a minimum of nine players who will advance to the finals of the TPC Motherboard on August 23, where at least twelve APT main event seats will be up for grabs. Buy-in is set at Php 5,000 + Php 400 for the Php 3,000,000 guaranteed event.

Across town, Resorts World Manila in Pasay City will be holding the fifth tournament of its RWM Satellite Series. Regulars can exchange 5000 player points instead of having to pay the Php 5,000 entry fee. A guaranteed prize pool of PhP 500,000, including a seat to APT Philippines Main Event, and four seats to the RWM Satellite Series Finale, will be up for grabs.

On the other end of Pasay is the Let's All-in Poker Sports Club, which will be holding its APT Main Event Seat tournament on Sunday. To qualify, players must finish in the top ten of one of their Daily 30k Guaranteed Tournaments this week.