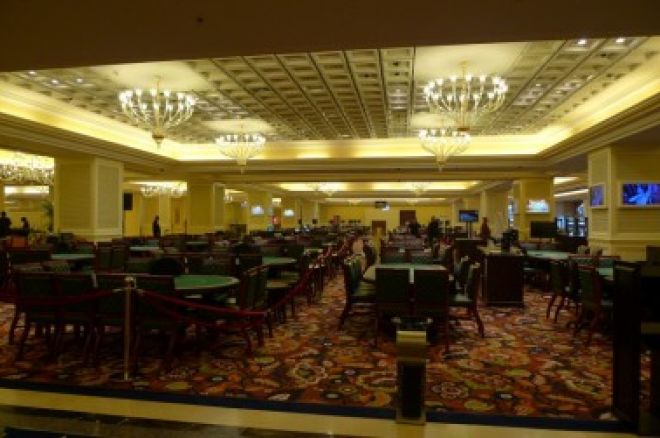 With less than a few days away from one of the most anticipated international poker events on local shores, Resorts World Manila (RWM) will still be offering players plenty of chances to gain seats to APT Philippines 2010.

After five satellite tournaments where five different players earned APT Seats, the RWM Satellite Series continues at the RWM poker room but this time offering the largest guaranteed stake and multiple seats to the big event.

Players who haven't won seats yet will get one last crack at it this weekend as the RWM Satellite Series Finale takes place. It is scheduled to start at 2pm on August 21 and will have a buy-in of Php 10,000 + Php 1,000. Guaranteed are eight APT main event seats as well as a Php 100,000 cash prize pool.

Details of the RWM satellite tournament can be found on the Asian Poker Tour's web site by clicking here.