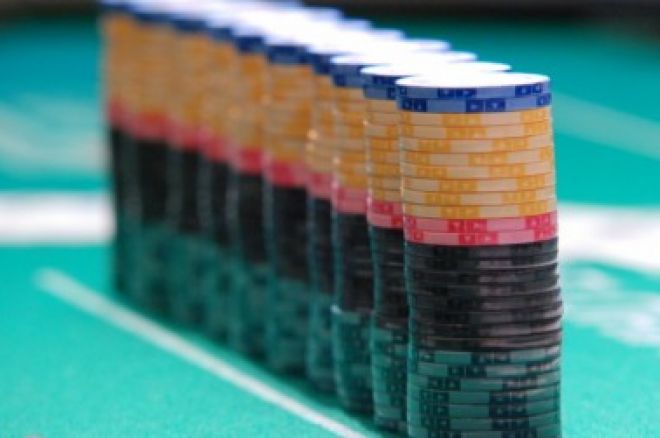 Local police gave the Hong Kong Poker House (HKPH) an unceremonious send-off last night after conducting a raid on the poker room's very last night at its location in Central.

According to the South China Morning Post, more than a hundred people were arrested at the HKPH in a raid that was conducted on suspicions of illegal gambling. As of 1 am last night, though, no charges had been filed.

The poker room had been holding its farewell party because it was the room's last night of operation. The landlord had refused to renew the lease, and it is unclear what the HKPH had planned for the future.

Entrance to the party was HK $300, which covered drinks, food, and a starting stack of 2,000 chips. According to the poster advertising the party, a re-buy of 3,000 in chips could be had for another HK $300. Winners would receive non-cash prizes, including overnight trips to Macau.

Witnesses said that no cash games had been taking place and that the chips had "no cash value" written on them.

This was the first time a raid has taken place at the HKPH, which advertises itself as a safe poker room because it had never been raided before.