Tournaments Galore This Weekend in Macau and Manila 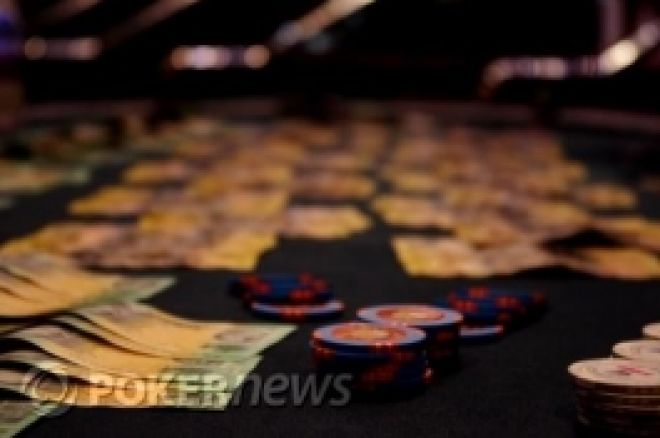 Asia’s two biggest poker hotspots, Macau and the Philippines, will be filled with poker action this weekend with a total of four tournaments taking place in different parts of the two countries.

In Macau, the Macau Millions event at PokerStars Macau is currently ongoing all the way until Sunday. The event is a HK $1,000,000 guaranteed tournament with a buy-in of HK $2,200. The poker room expects to break the record for most entries in the region with a projected number of 700. A total of 112 entries played in yesterday’s field, and with four more starting days to go, that number is looking like a big possibility.

A few blocks away, it will be the Asian Poker King Tournament taking place from August 5 to 8 at the StarWorld Hotel. The event is guaranteeing HK $880,000 for a buy-in of HK $6,000 + HK $500. Players who do well in the event have a big chance of getting a trip to the upcoming APT Philippines 2010 in late August. That’s because the top five players will be awarded seats to the APT main event at Resorts World Manila. With a breakeven point to meet the guarantee of 146, things got off to a good start today with a rebuy satellite that attracted 68 players, 11 of whom will win seats for the main event this weekend

Over in the Philippines, two tournaments will be taking place in Manila as well. Resorts World Manila will be holding its fourth RWM Satellite Series event on Sunday, with the winner getting a seat worth US $2,700 to APT Philippines 2010. Buy-in is set at Php 5,000 for entry into the Php 500,000 guaranteed tournament.

Fans of The Poker Circuit will also have a tournament to play in as the Poker Royale leg of the Php 3,000,000 guaranteed TPC Motherboard series will be taking place from August 6 to 9 at the poker room, which is located in Pasay City. The leg will send at least nine players to the TPC Motherboard finals at RWM on the opening day of APT Philippines 2010, where players will get a chance to win APT Philippines main event seats.