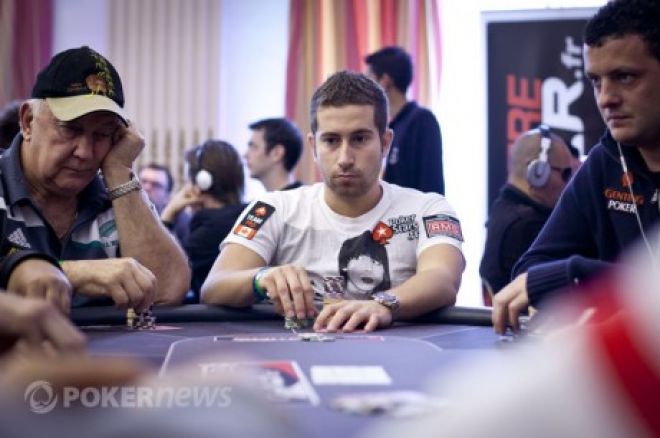 2010 World Series of Poker Champion Jonathan Duhamel was the victim of a home invasion Wednesday morning in Boucherville, Quebec, Canada, according to CyberPresse.ca. Although police did not identify Duhamel as the victim, CyberPresse reports that Duhamel's agent confirmed the news.

According to CyberPresse, two men entered Duhamel's home shortly before 9:15 a.m., and attacked him.

Mark David, a police spokesman, said, "We are not talking about kidnapping, but of aggression. He was a victim of assault. He was wounded."

The Winnipeg Free Press reports that Duhamel was taken treated at a hospital and released.

Whether or not Duhamel was targeted because of his 2010 WSOP win is one of the questions investigators are attempting to answer as they reconstruct the crime scene. "We still have many questions. Why is it that the suspects chose that residence? What was the motive? Did they want this man? Did they want the property," David told CyberPresse.

No arrests have been made, and Duhamel has not spoken to the media so as not to taint the police investigation.