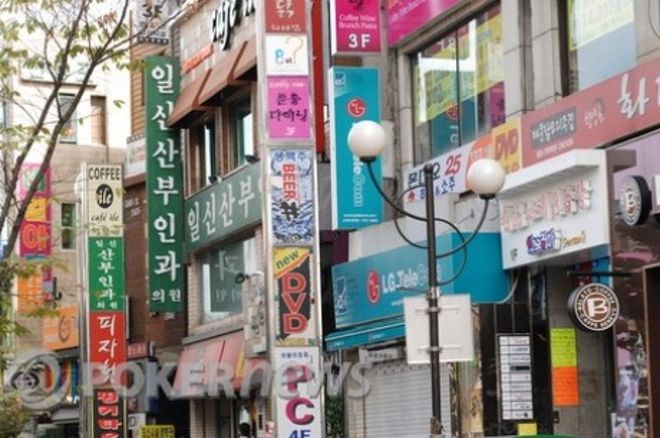 The PokerStars.net Asia Pacific Poker Tour has announced a new stop to its Season 5 schedule. From March 7 through 11, the APPT will travel to the Paradise Walkerhill Casino in Seoul, South Korea. Over the course of five days, the APPT will host five events, culminating in a  KRW 3,000,000 (US $2,600) buy-in Main Event.

The APPT has previously visited South Korea on two occasions. In Season 1, Ziv Bachar of Israel emerged victorious over a 186-player field to capture the $139,000 first-place prize. In Sesson 2, Yoshihiro Tasaka won the title and $128,000 prize after navigating a field of 165.

After a two-season hiatus, this year’s tournament is expected to attract a record crowd that will be capped at 250 players. Reaching the cap shouldn't be too difficult because players need to be just 19 years old to play in Seoul.

Here's a look at this year's APPT Seoul schedule:

As always, players can qualify for APPT Seoul packages atPokerStars where satellites are already under way.