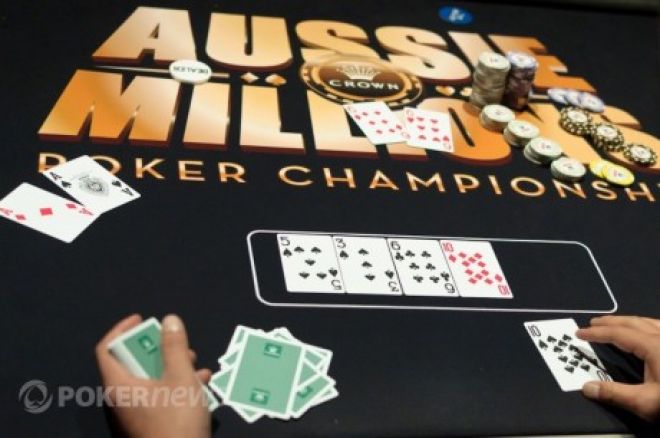 On Tuesday, PokerNews learned through a source at Crown Poker that the Aussie Millions will be hosting another Super High Roller event in January 2012.

Despite concerns that the $250,000 buy-in event wouldn't get off the ground, the source told PokerNews that Patrik Antonius, Sam Trickett, James Bord, Tony Bloom and defending champion Erik Seidel have already confirmed their participation in the highly anticipated event.

The source added that several others pros, including Dan "Jungleman" Cates, Tom "durrrr" Dwan and Dan Shak, have shown interest but are working on finalizing travel plans. There are also quite a few more Chinese businessmen confirmed for next year's event than the three that played this year.

The heads-up battle came down to Seidel and Trickett, with Seidel taking the title and a $2.5 million score. Trickett earned $1.5 million for his runner-up finish, while Benyamine collected $1 million for third place.