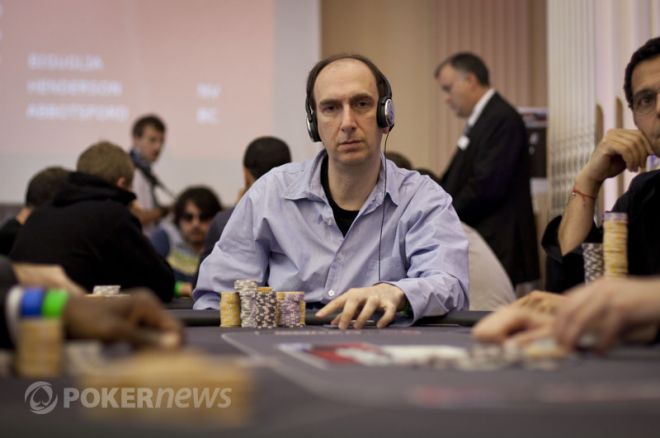 Each week, the Global Poker Index releases a list of the top 300 tournament poker players in the world using a formula that takes a player's results over six half-year periods. The top of the GPI remains the same this week as Erik Seidel still holds a slight lead over Jason Mercier. For a look at the entire list of 300, visit the official GPI website.

The only new face in the top ten this week is Jonathan Duhamel. His excellent performance at the 2012 PCA set the stage for his GPI rise over the last two weeks, and it was only a matter of time before an aging score would catch up to somebody else in the top ten. That misfortune went to Mike "Timex" McDonald because his third-place showing at the 2010 EPT Deauville fell into Period 5 and dropped him to No. 11.

The biggest rise of the week belonged to Dan Smith. Thanks to his win in the Aussie Millions $100,000 Challenge, Smith rose 90 spots to No. 65.

Down under at the Aussie Millions, the $250,000 Super High-Roller is set to begin on Saturday. While that result will certainly affect next week's rankings, last year's results in that very event will also play a role. Erik Seidel defeated Sam Trickett heads-up to win last year's event, and those results will fall into Period 3 in next week's rankings. As a result, they will both see their stock fall. Barring a big result from Seidel in the next few days, expect Jason Mercier to be back on top of the GPI.

Last September, Phil Ivey fell off of the GPI completely. He went all of 2011 without a tournament cash, albeit with a very light schedule. However, 2012 will be different because Ivey not only cashed in the 2012 Aussie Millions Main Event, but he is still in the hunt with 26 players remaining. With a solid showing, Ivey could make his return to the GPI.