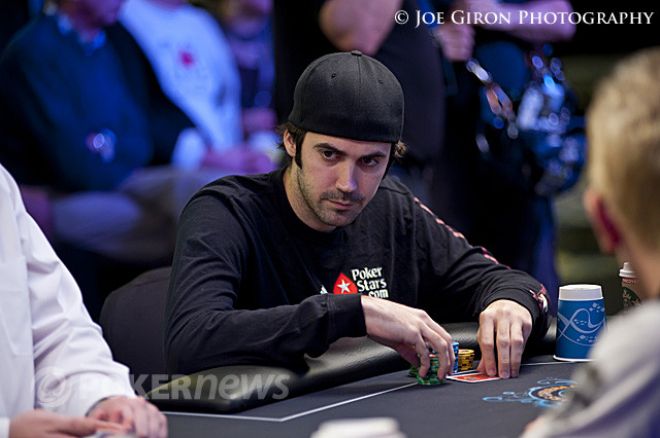 Each week, the Global Poker Index releases a list of the top 300 tournament poker players in the world using a formula that takes a player's results over six half-year periods. There was a change on top of the GPI this week as a new yet familiar face is once again on top of the mountain. For a look at the entire list of 300, visit the official GPI website.

The inaugural Epic Poker League Main Event fell into Period 2, impacting both Erik Seidel (runner-up in that event) and Jason Mercier (third) in the standings.

In Mercier's case, he has enough high-quality scores remaining in Period 1. That, along with the points gained from his finish in the Epic Poker League, boosted his Period 2 results and helped increase his score this week. On the other hand, Seidel's Period 1 was left with just three cashes. As a result, he slipped to the No. 3 spot.

Only four new players are on the GPI this week with Vojtech Ruzicka coming in at No. 169, thanks to a win at the German Championship of Poker Main Event.

Adam Levy, Brandon Meyers, Georges Yazbeck, and Nicolo Calia were the ones who fell off the GPI this week.

Justin Bonomo took the biggest plunge down the GPI this week. His 18th-place finish in the inaugural Epic Poker League Main Event dropped into Period 2, leaving him with only one Period 1 result. The same can be said for Chino Rheem, the winner of that tournament, who also dropped a fair amount this week.

EPT Copenhagen, LAPT Grand Final Carnival Poker Festival, DeepStacks Poker Tour Seneca Niagara, and WSOPC Palm Beach are all due to start over the next few days, so expect results from those events to shake up the GPI for the next two weeks.