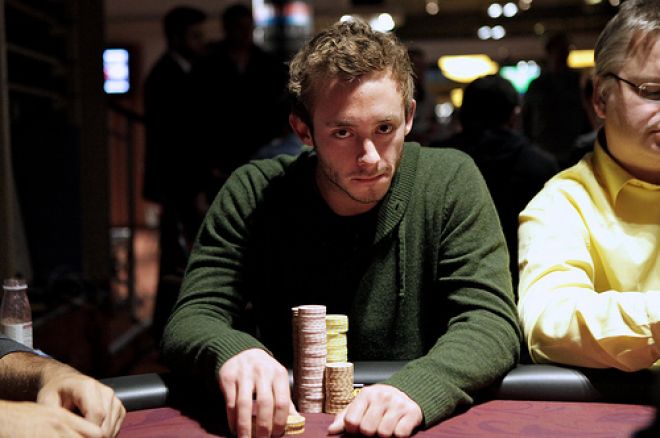 The World Poker Tour was back in action on Tuesday with Day 1a of WPT Vienna. One-hundred sixty-three players registered, and that number was cut down to 73 by the end of the day. Topping the pack with the early chip lead was David Breitfuss with 185,500 in chips.

With this being such a big time for the poker circuit in Europe, this first starting flight didn't disappoint in terms of firepower. Plenty of former WPT champions were in the mix, including Andy Frankenberger, Victor Ramdin, McLean Karr, Sean Jazayeri and Mike Watson. Surprisingly, they all busted on Day 1a and would be forced to re-enter for Day 1b if they wanted to continue to chase another title. JP Kelly, Erik Cajelais, Alec Torelli, Adam Levy and Vanessa Selbst were also eliminated on Day 1a.

According to the WPT Live Updates Team, Watson was eliminated during Level 7 with the blinds at 250/500/50 when his pocket kings ran into the pocket aces of another former WPT champion, Roberto Romanello. One level earlier, Selbst fell to Matthias Kurtz after shoving her last 10,000 or so into the middle with

and not holding up against Kurtz's

Along with Romanello, who bagged up 69,000 in chips, former WPT champions Bertrand "ElkY" Grospellier and Eugene Katchalov advanced to Day 2. They bagged up 65,100 and 61,800 in chips, respectively. And speaking for former champions, the 2012 World Series of Poker Main Event champ Jonathan Duhamel stuffed 59,500 in chips into his bag to take to Day 2.

Day 1b kicked off at 1300 CET on Wednesday. There were many repeat names re-entering the event and plenty of new faces, so you won't want to miss the daily recap right here on PokerNews.