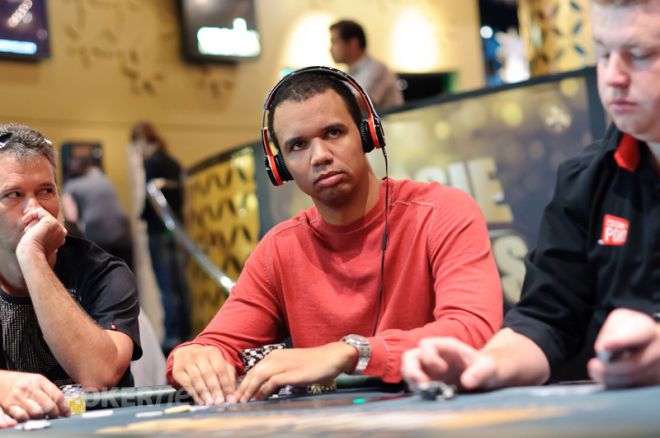 On Thursday, the Asian Poker Tour (APT) and Resorts World announced the inception of the largest buy-in tournament ever held in Asia. The HKD$1,000,000 ($129,000) buy-in Manila Millions Super High Roller will take place at Resorts World Manila’s Genting Club on April 20, one day before the APT Philippines Main Event.

Poker superstars Phil Ivey and Tom Dwan have already confirmed their participation in the Super High Roller, and a number of other high-profile pros are expected to make the trip to the Philippines, as well. Officials are expecting around 25 to 30 players to post the HKD$1 million entry fee.

“The Asian Poker Tour and Resorts World Manila are going to make poker history once again and this time it’s by staging Asia’s biggest super high roller event," said APT CEO Jeff Mann in a press release. "A buy-in of this magnitude will put the Philippines on the world poker map and the APT is excited to once again be working with Resorts World Manila to make it all possible."

Ivey and Dwan have been regular fixtures in recent years in some of the biggest cash games in Asia. The Big Game in Macau has included numerous wealthy businessmen and poker pros like Sam Trickett, Gus Hansen, Johnny Chan and Chau Giang. However, now that the 2012 Macau Millions tournament series has been postponed indefinitely, Resorts World is attempting to bring the high-stakes action to the Philippines.

“The Manila Millions which will form an integral part of our Genting Poker League is just the first of many poker initiatives we have planned,” said Hakan Dagtas, VP of Casino Operations at Resorts World Manila. “We have the perfect combination for growth — particularly in the Philippines — a fast developing poker scene that can also offer players some of the very best internationally recognized beaches, resorts and recreational activities all within easy commute."

Check out the Asian Poker Tour website for the full APT Philippines schedule.