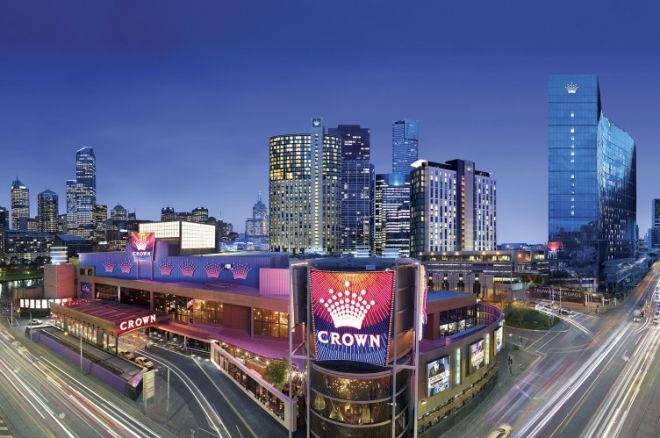 “Our goal is to establish the worldwide grand slam of poker and use our platform to elevate the game through a series of major championships,” said WSOP Executive Director Ty Stewart. “With WSOP Las Vegas growing annually and WSOP Europe poised for long-term success after five years, the time is right to turn our attention to the dynamic poker scene in Asia and Australia. Given Crown’s success with the ‘Aussie Millions Poker Championship,’ we couldn’t ask for a better partner than Crown to establish the Asia-Pacific’s definitive poker festival.”

“This exciting partnership brings together two industry leaders, and two strong brands, to create a premier poker event in this region,” said Crown Melbourne’s Chief Executive Officer, Greg Hawkins. “Our agreement firmly aligns with our objective of attracting the very best local and international players, all vying for a coveted WSOP bracelet. We are incredibly proud of what we have achieved with the Aussie Millions and look forward to featuring WSOP Asia Pacific on our poker calendar in April 2013.”

Hawkins went on to say: “This initiative will provide Crown with significant exposure in Asia, Europe and America, and forms an integral part of Crown’s global marketing strategy to attract further international visitors to Australia and Crown Melbourne.”

The multi-year agreement marks just the second time the WSOP has exported overseas, the first coming in 2007 with the introduction of the WSOP Europe. The event will be filmed for television and is expected to air on ESPN.

The WSOP APAC schedule is expected sometime later this year, but the announcement has already drawn support from the international poker community.

“It’s thrilling to think the World Series of Poker is coming to Australian soil,” said 2005 WSOP champ Joe Hachem. “I know first-hand what a life-changing moment winning the WSOP gold bracelet was and how it served as a catalyst for the growth of poker in Australia and Asia. It will be a dream come true to host a worldwide poker event such as this at Crown. I can’t wait.”