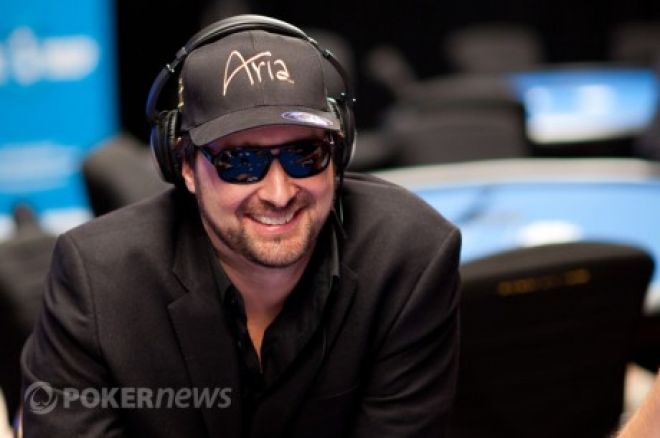 Now that he's earned his record-setting 12th World Series of Poker bracelet, Phil Hellmuth is focusing his efforts on charity work. (Well, and the London Olympics).

Through Charitybuzz.com, Hellmuth is auctioning off a two-hour poker lesson and dinner with him in Las Vegas, plus a two-night stay at the brand new Aria Sky Suites. All proceeds will benefit Peace Through Sports, an organization that brings children of different nationalities and races together while they play side-by-side in sports.

Hellmuth is also gearing up for his annual Hellmuth’s Hold’em with Agrace HospiceCare, a charity tournament held in his hometown of Madison, Wisconsin. Last year's event raised $110,000 and attracted poker pros Annette Obrestad, Anthony "D1rtyR1v3r" Nardi and Mark "P0ker H0" Kroon. Gavin Smith, Jerry Yang, and many others are confirmed for this year's event on Aug. 18 at the Alliant Energy Center in Madison.