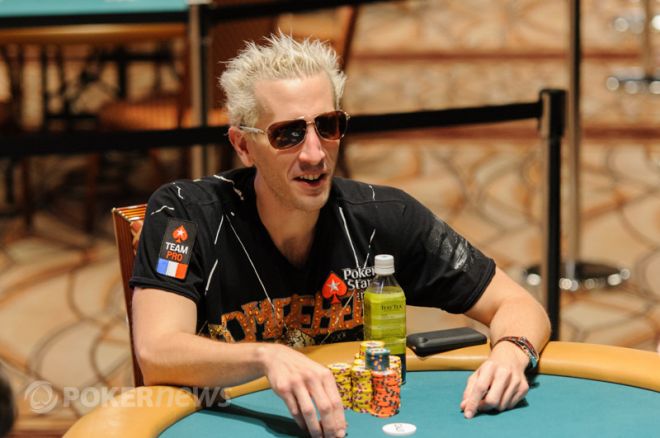 Each week, the Global Poker Index releases a list of the top 300 tournament poker players in the world using a formula that takes a player's results over six half-year periods. Bertrand "ElkY" Grospellier maintains a slim lead on Jason Mercier for the No. 1 spot. For a look at the entire list of 300, visit the official GPI website.

There were no changes in the top 10 this week, but the action at the 2012 World Series of Poker Europe will result in some movement by next week.

Ten players are new to this week's GPI, led by Yorane Kerignard at No. 190 following his win in the WPT Malta Main Event for €120,000.

The biggest rise of the week belonged to Allen Cunningham. With a 41st-place finish in the WPT Borgata Poker Open Championship Event, Cunningham now has a full Period 1 slate of scores.

John Racener took the biggest hit this week. His period 2 is completely empty after his 35th-place finish in the 2011 WPT Borgata Poker Open Championship Event aged into Period 3.

With the 2012 WSOPE in full swing, some GPIers have already posted results that will take shape in next week's rankings. Roger Hairabedian (No. 52) and Antonio Esfandiari (No. 106) have each claimed bracelets and will see a nice rise in their GPI standing. Michael Mizrachi (No. 13), Oleksii Kovalchuk (No 58), and John Monnette (No. 128) are among those who have final tables, and many more notables will also earn crucial GPI points, too, in the next week as the series continues.