Global Poker Index: The Calm Before the September Storm 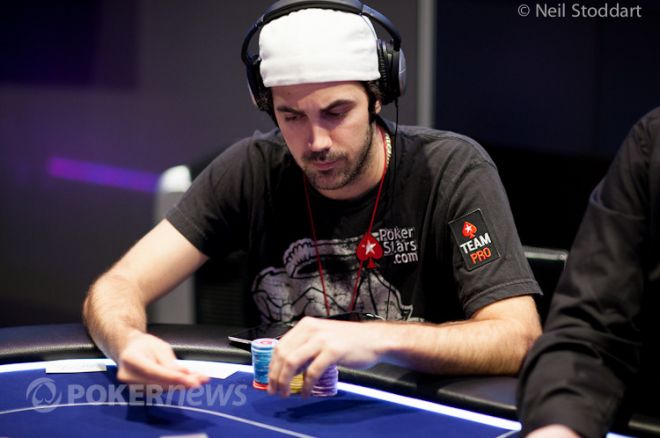 Each week, the Global Poker Index releases a list of the top 300 tournament poker players in the world using a formula that takes a player's results over six half-year periods. Changes were minimal near the top of the GPI this week, meaning Jason Mercier still holds a narrow lead. For a look at the entire list of 300, visit the official GPI website.

Six players are new to this week's GPI and leading them is Nick Wong. He took down the $258,000 No-Limit Hold'em Super High Roller at the 2012 Macau High Stakes Challenge.

Jeff Madsen had the biggest rise up the ranks this week. Thanks to his sixth-place finish in the WPT Legends of Poker for $75,400, Madsen is off the GPI bubble for the time being.