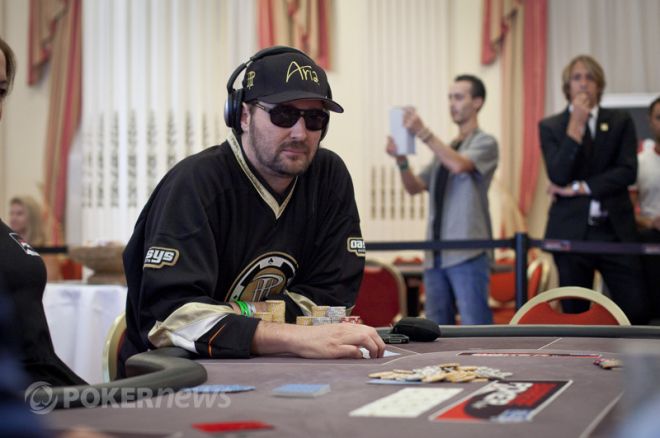 Each week, the Global Poker Index publishes the standings of the top 1,000 players in its Player of the Year race. Once a month, PokerNews will take an in-depth look at the top 10 players' results and the recent tournaments that have caused a splash in the standings.

A player's score is comprised of up to 11 tournament results that begin during the calendar year. Of those 11 results, up to six will come from Jan. 1 through June 30 and up to five will be from tournaments starting from July 1 through Dec. 31. Like the Global Poker Index Rankings, all tournaments must have a buy-in of at least $1,500 and contain at least 21 entrants to be eligible in comprising a player's score.

Dan Smith still holds a sizable lead on the field, and with only four scores out of five potential counting ones in the second half of the year, he still can pad his lead.

GPI Player of the Year Top 10

As a bonus this week, here is a breakdown of Nos. 11 and 12 in the rankings, held by GPI leader Bertrand "ElkY" Grospellier and current World Series of Poker Europe Main Event final table leader, Phil Hellmuth. With three cashes in Cannes, Hellmuth rose 17 places in the rankings (without his Main Event finish). Even with a win, though, it's a long shot for Hellmuth to make a run at dethroning Smith. Still, it will close the gap and make the No. 2 race quite closer.

For the full GPI Player of the Year standings, head on over to globalpokerindex.com.