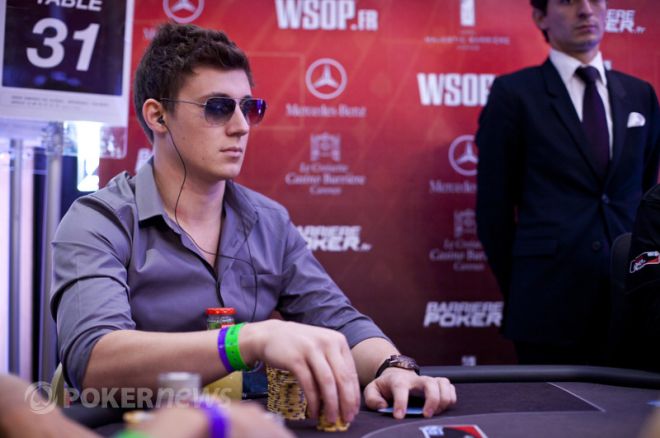 Many of online poker's top tournament talents have made their way to the Bahamas for the PokerStars Caribbean Adventure, but the Sunday Majors still provided massive payouts this week. Among the notables taking down events were Anton "antesvante" Wigg, Dan "APowers1968" Colpoys, Mads "madsamot" Amot, and Rick "TheClaimer" Trigg. The biggest score, however, went to "Smasherxx67," who collected $228,394 for winning the PokerStars Sunday Million.

Here's a look at the results from the Sunday Majors at PokerStars and Full Tilt Poker: