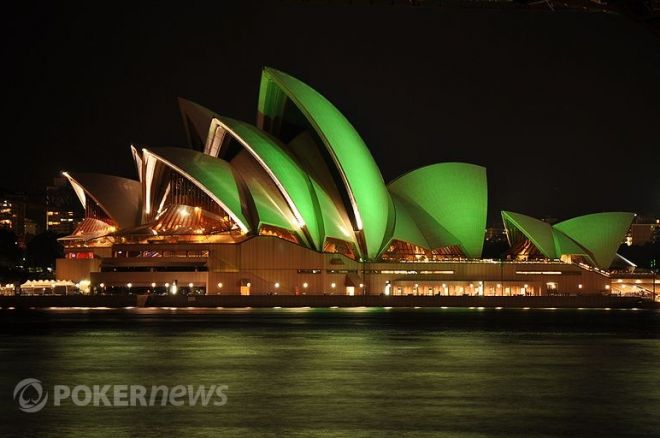 Last week, a $33 million heist was reported from Crown Casino in Melbourne, Australia, home of the Aussie Millions and 2013 World Series of Poker Asia-Pacific. This week, while the PokerNews Live Reporting team tracks the progress of the 2013 PokerStars.net ANZPT Sydney Main Event, more international crime news has come out of Australia.

7News Sydney has reported that police have busted an international crime syndicate in Sydney and Melbourne, arresting 27 people and seizing a large quantity of money, goods and casino chips.

Among the seized property are AUD$5 million in residential properties, AUD$4 million in cash, AUD$600,000 in casino chips, AUD$10,000 worth of jewelry and designer handbags, luxury and exotic cars, and 42 kilograms of drugs.

According to reports, the campaign against the syndicate was called "Operation Volante" and headed by Australian Federal Police in conjunction with Victoria Police. The operation began last April with the goal to "target a longstanding organized crime group importing and trafficking large quantities of illegal drugs into Australia." It has not been made aware if the two events within the past week are related.

Commander David Sharpe of the Australian Federal Police stated, "This investigation was about following the money trails, removing the wealth and cutting off distribution networks in Australia and internationally.

"This investigation is not over," Sharpe added. "It continues across Australia and internationally and further arrests will be made."