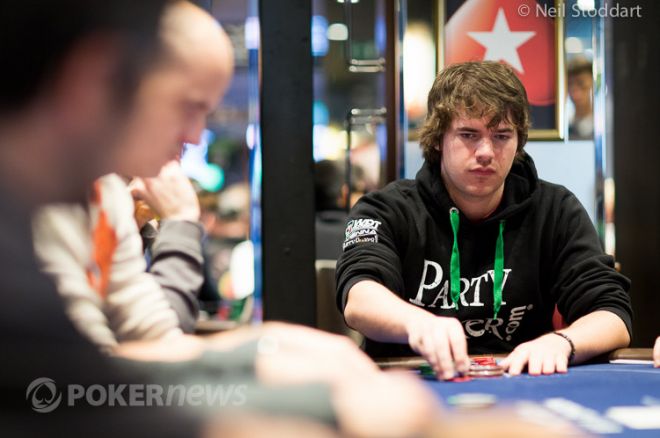 Five new players joined the GPI this week, led by Ben Palmer at No. 197. Palmer finished in fifth place at the 2013 Card Player Poker Tour Wynn Classic Main Event for $58,229.

The biggest rise of the week belonged to Dan Kelly after his eighth-place showing in the ANZPT Sydney Main Event for A$23,460.

Taking the biggest dive this week: Steve Brecher. His fifth-place finish at the WPT Borgata Poker Open (for $206,821) from September 2012 aged into Period 2.

WPT Venice is down to 36 players and still in the hunt is none other than GPI leader Marvin Rettenmaier, who hopes to pad his lead atop the standings. On top of the chip counts, though, is Ludovic Lacay. We recommended him as a GPI Fantasy Poker Value Pick of the Week last week, so we hope you added him to your roster!