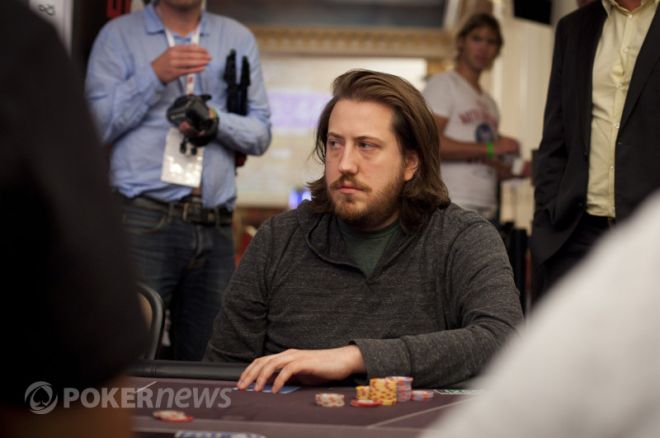 Steve O'Dwyer returned to the top 10 this week, following his fifth-place finish in the EPT London Main Event for £146,000.

With EPT London and WPT Bay 101 scores hitting the standings this week, 21 players are new to this week's GPI. Athanasios Polychronopoulos returned with highest standing, coming in at No. 171 following his 10th-place result in the WPT Bay 101 Main Event for $48,890.

Also dropping out of the top 300 was former Sam Trickett. As recently as February 2012, Trickett was No. 5 overall.

The biggest rise of the week belonged to Chris Moorman after his eighth-place score in the EPT London Main Event for £57,000.

With the recent launch of the GPI Fantasy Poker Manager on Facebook, we thought we'd lend a helping hand in putting together your roster.

Here's how the GPI Fantasy Poker Manager works. Much like other fantasy sports, you are given a budget with which to pick a number of poker players for your team. When these players finish in the money of real poker events, you are awarded points. Finish with the most points and you win. It's that simple.

We'll be providing at least one "value" pick each week for your fantasy poker team. Here's our top selections for WPT Venice, which begins March 25th.

Sam Trickett — 18,290: Although he fell from the top 300 this week, having the ability to pick a former top 10 GPIer at such a bargain price is too good to pass up.

Ludovic Lacay — 14,850: Also among the 21 players to drop from the top 300 this week, Lacay knows something about winning tournament in Italy. In October, he topped a field of 797 to win the EPT San Remo Main Event.