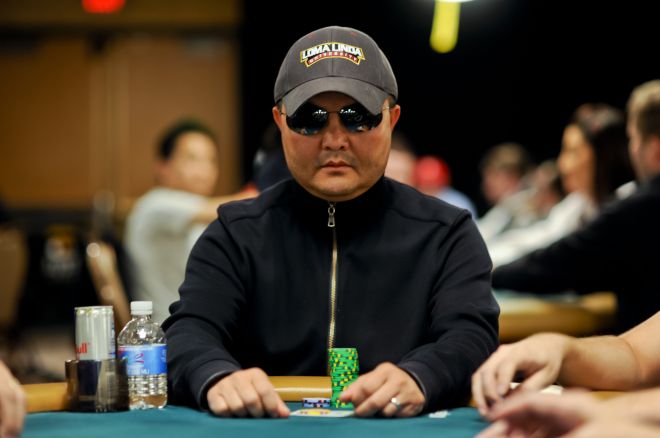 On Tuesday, PokerNews became aware of a posting about an upcoming public auction sale being held by the Internal Revenue Service of the United States. The posting, which can be found here, appears to have items up for sale once belonging to Jerry Yang, winner of the 2007 World Series of Poker Main Event, including the Corum bracelet and Corum watch Yang was awarded that year for besting a field of 6,358 entries in the Main Event to earn a whopping $8.25 million in prize money.

The reason for the listing has been given "under the authority in Internal Revenue Code section 6331, the property described below has been seized for nonpayment of internal revenue taxes due from Taxpayer." According to the listing from the U.S. Department of the Treasury, the property up for auction is as follows:

The listing also reads that "the assets will be offered first in the aggregate and then as individual lots and will be declared sold by whichever method receives the highest bid amount" with the minimum bid set at $6,389.40.

Since his WSOP Main Event victory in 2007, Yang has earned a little over $150,000 in live tournament earnings.