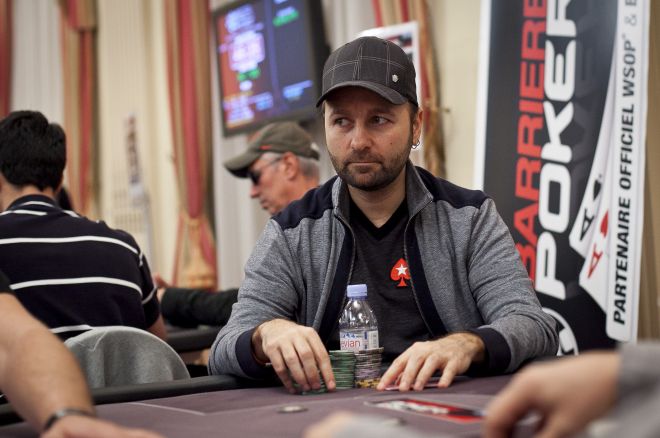 German Ole Schemion joins the top 10 this week after winning the 2013 Lebanese Poker Tour Championship, earning $201,206. This is Schemion's third major win since September 2012 when he won the Partouche Poker Tour Main Event, earning $1,474,671, and the Masters Classics of Poker Main Event, earning $368,895. He also finished fourth in the $25,000 High Roller at the PokerStars Caribbean Adventure.

Making the largest leap this week was Jeff Lisandro. Lisandro cashed twice at the WSOP APAC and finished runner-up in two side events at the 2013 Aussie Millions. Also rocketing up the standings were Daniel Negreanu and Antonio Esfandiari. Negreanu (24th) won the WSOP APAC Main Event, while Esfandiari (23rd) bubbled the final table.

Salman Behbehani took the biggest hit this week, dropping 79 spots. He and Jake Cody are right on the bubble of the GPI top 300, sitting at 294th and 297th respectively.

With the recent launch of the GPI Fantasy Poker Manager on Facebook, we’ve been offering a few value picks.

This week, for the upcoming EPT Berlin Main Event, we suggest Calvin Anderson (46,760). Anderson is a great value, and recently made the final table of the Irish Open. Anderson also had three top-17 finishes in the 2012 WSOP.