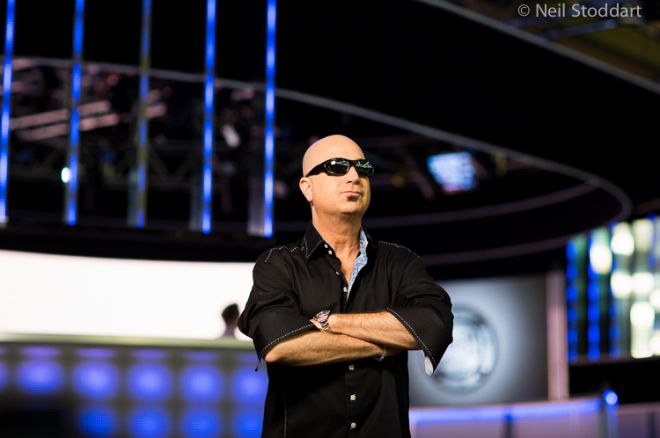 While Pieter de Korver won the Berlin Cup Main Event at the 2013 European Poker Tour Berlin this past weekend, Micah Raskin took down the Berlin Cup High Roller for €105,368. With the victory, Raskin earned the fourth largest score of his tournament career.

At the final table, Raskin had to defeat stout competition in Dmitry Gromov, Sorel Mizzi, Jason Lavallee and Andrey Gulyy. Raskin proved himself tough to the test, and was able to take home the title.

Right now, the PokerNews Live Reporting squad is in Berlin for the EPT Berlin Main Event, and live coverage can be found here.