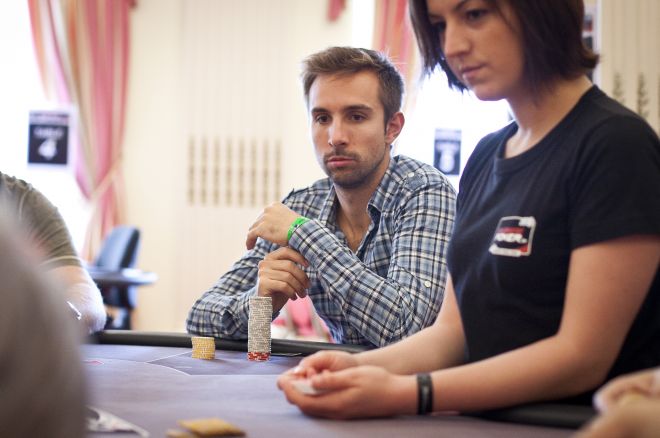 On Saturday, April 6, 2013, IveyPoker announced the addition of another member to its squad in Nicolas Cardyn. With just over $730,000 in live tournament earnings, Cardyn became the 33rd member of Team Ivey, joining recent additions Allen Kessler and Lucille Cailly to boost the already impressive roster.

Cardyn's live poker career began with a bang as he finished runner-up to Nacho Barbero in the 2010 Latin American Poker Tour Punta del Este Main Event for $161,550. That result was in February that year, and Cardyn added two more sizable scores in October worth €135,470 and €24,000 thanks to two more runner-up finishes at the Belgian Open Poker Championship.

Other cashes on Cardyn's record include events on the European Poker Tour, the World Poker Tour and the World Series of Poker. Cardyn has three WSOP cashes to his name, including an 11th-place finish in the 2012 WSOP Europe Main Event worth €52,416.

"I feel really honored and proud to join the best poker team in the world," commented Cardyn on the signing. "I can’t wait until IveyPoker launches!"

The full press release on the signing of Cardyn can be found here.