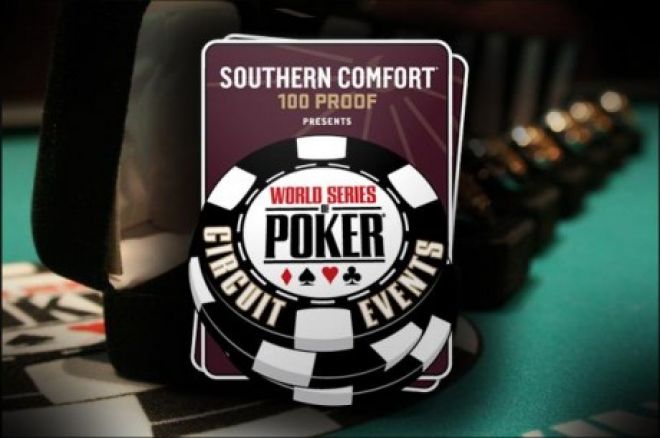 Wednesday was a busy day for the World Series of Poker. First, they held their annual conference call with the media where numerous announcements were made, and then later that evening they announced the schedule for the 2013/2014 WSOP Circuit, which will feature 22 stops beginning with Foxwoods Resort Casino in Connecticut on August 8, 2013.

“The WSOP Circuit continues to pick up momentum,” said WSOP Executive Director Ty Stewart. “We’re proud to have become North America’s largest poker tour, and believe we have the most complete offering out there. With big fields, good value, and exciting stops, the action doesn’t stop all year long.”

Each of the 22 stops in Season 10 will offer 12 ring events with buy-ins ranging from $365 to $1,675. Each WSOP Circuit stop Main Event winner will receive an automatic berth into the WSOP Circuit National Championship, as will the “Casino Champion,” the player who accumulates the most points throughout the 12-event gold ring schedule, at each participating venue. A total of 100 players, 50 Main Event winners and Casino Champions and 50 additional players qualifying based on points earned throughout their play on the circuit, will earn their way into the National Championship.

Speaking of the National Championship, next year's season-culminating event will be held Caesars Atlantic City, a departure from this year's version which is being held next week at Harrah's New Orleans.