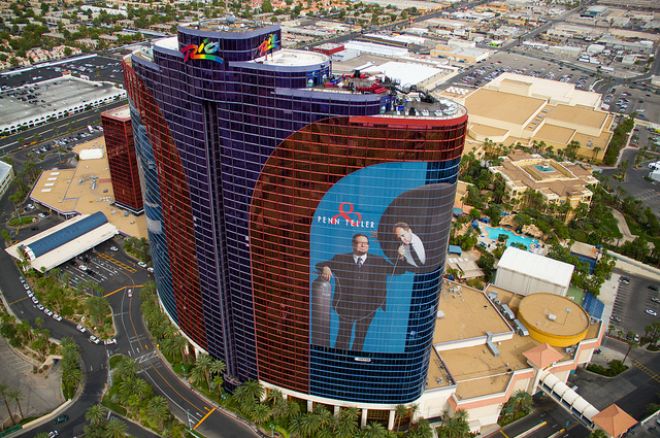 Earlier this week, World Series of Poker officials held their annual conference call with members of the media and announced the reintroduction of the Carnivale of Poker, which ran from 1998-2000 and was at one time the second largest poker event in the world. The WSOP followed up by releasing the schedule for the 21-event series, which will take place on Mondays and Tuesdays during the 2013 WSOP.

Here’s a look at the 2013 Carnivale of Poker Schedule:

Finally, here’s a look at the fees associated with each event: