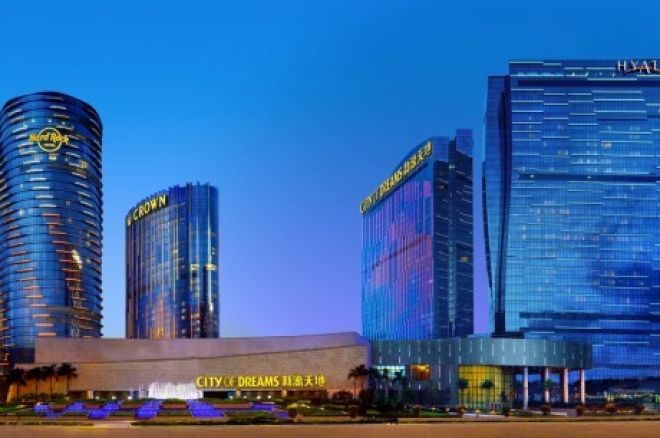 According to the PokerStars Blog, Wong had a massive lead over Haxton when heads-up play began and it took only five minutes to seal the deal. In the final hand, Haxton moved all in with

and was quickly called by Wong with

, giving Wong's ace-high the win and the title. Rather than celebrating the victory in Macau that night, he rested up for the GuangDong Ltd Asia Millions (GDAM) Main Event which kicks off Wednesday. The event will run through June 7 and allows for two rebuys.

“This is going to be the one of the most amazing poker tournaments of all time,” said Danny McDonagh, Director of Live Poker Operations for the Asia-Pacific for PokerStars. “We are expecting over 100 players to sit down and play and one of the biggest prize pools for a poker tournament outside of the World Series of Poker. It’s going to be seriously huge! ”