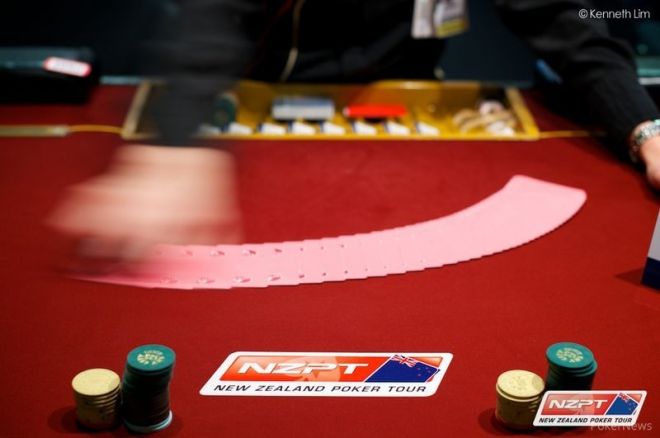 Season 5 of the Australia New Zealand Poker Tour (ANZPT) is coming to a close this week in Queenstown, but the tour is already making big plans for its sixth season. On Monday, the tour announced three confirmed dates for Season 6, beginning with the NZ$2,200 ANZPT Auckland Main Event from Nov. 20-24, 2013, at the SKYCITY Auckland Casino.

In Season 5 the ANZPT travelled to Melbourne, Auckland, Perth, Sydney and Queenstown.

Dates for the other venues will be announced in the near future. For more information on the Australian New Zealand Poker Tour (ANZPT) head to www.anzpt.com.