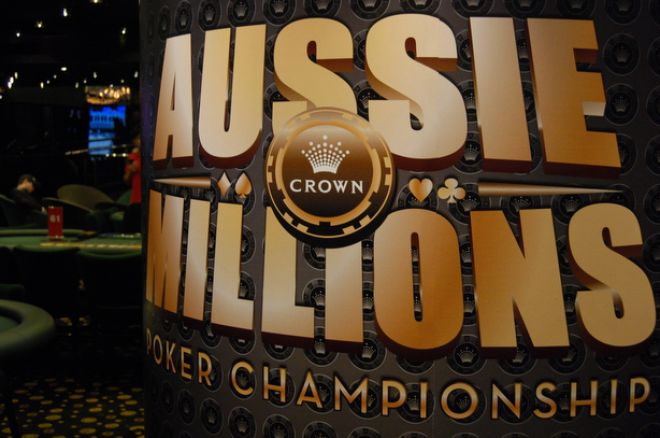 In just over five months, the poker world will have its eyes fixated on Crown Casino in beautiful Melbourne, Australia for the 2014 Aussie Millions. On Tuesday, Aug. 6, 2013, Crown announced the dates and schedule for the festival. Starting on Thursday, Jan. 23 and running through Monday, Feb. 10, 2014, the series will feature 20 spectacular events.

It's not too early to start planning your trip Down Under, and this is surely one event you will not want to miss. For more information on all things Aussie Millions, please head over to AussieMillions.com.